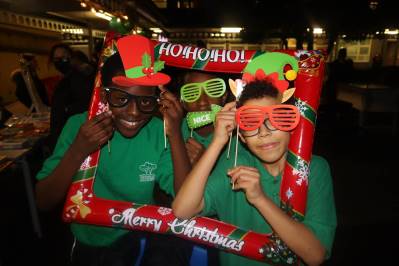 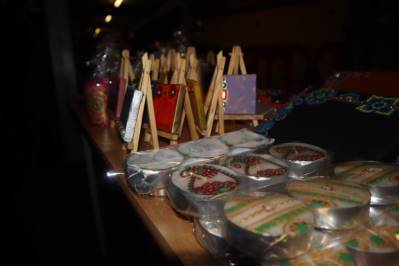 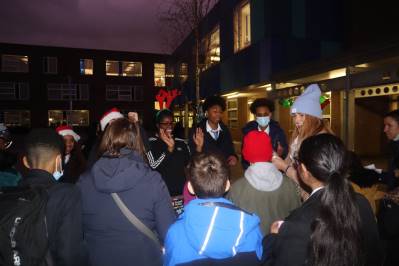 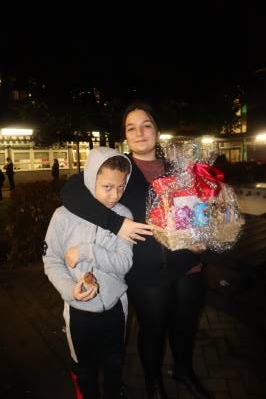 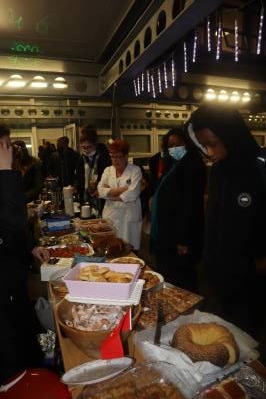 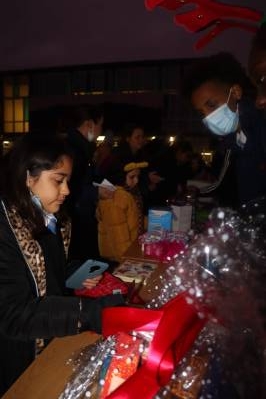 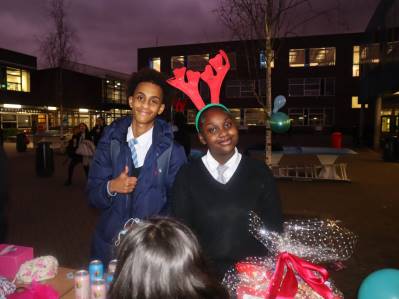 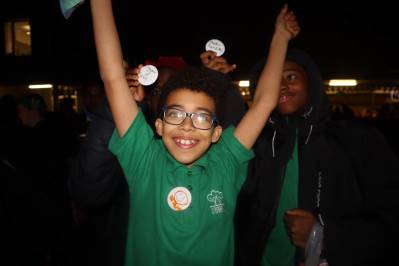 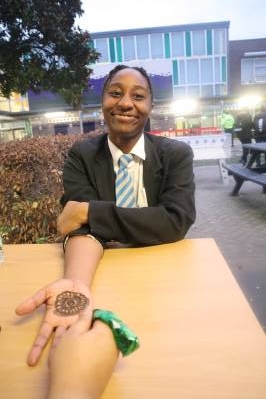 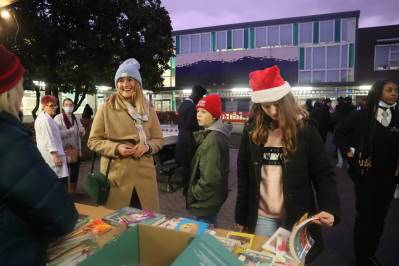 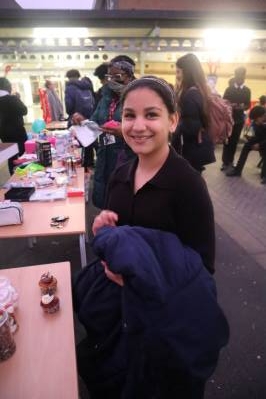 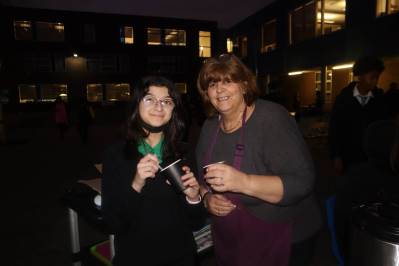 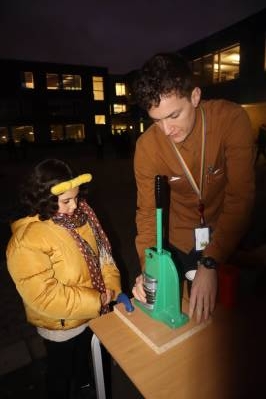 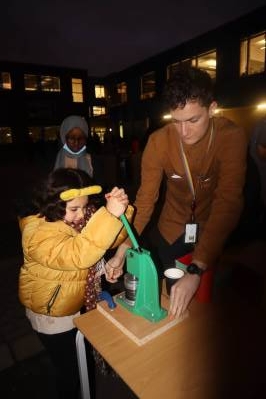 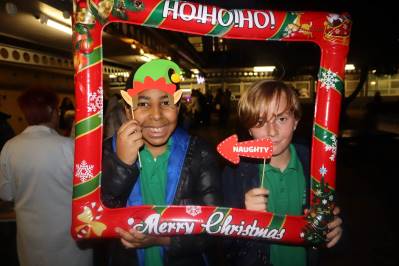 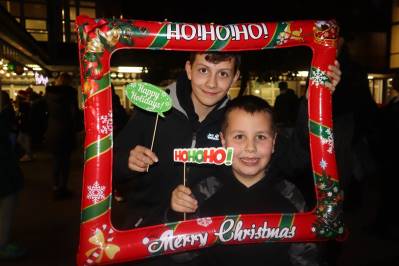 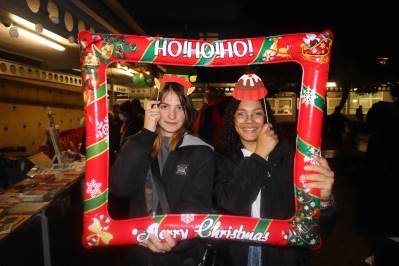 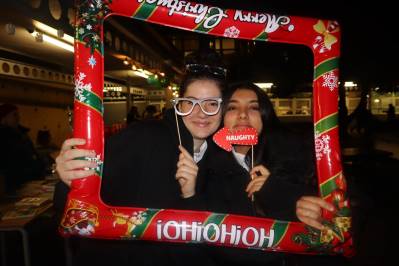 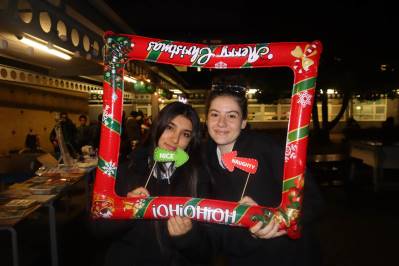 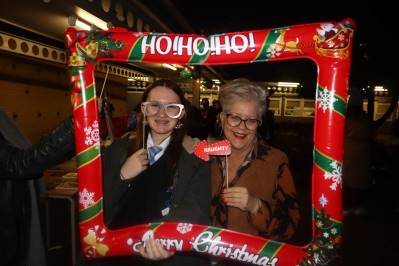 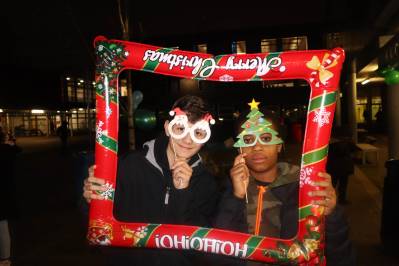 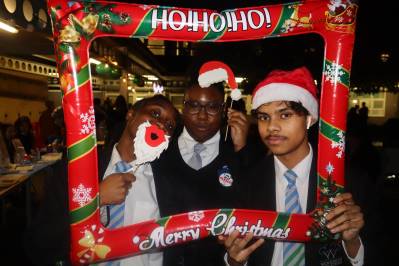 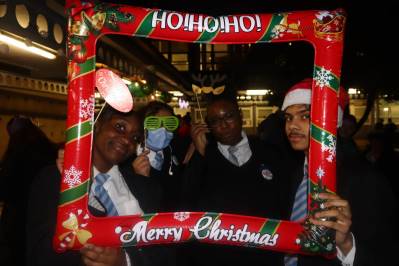 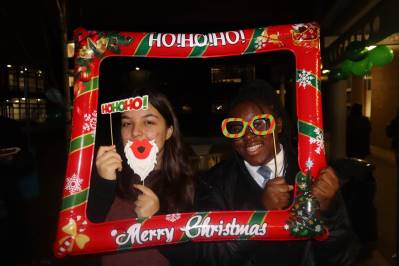 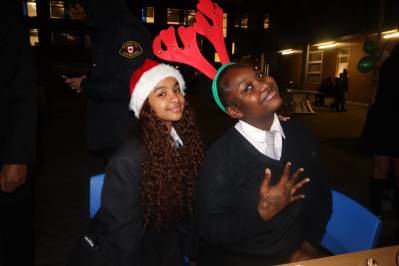 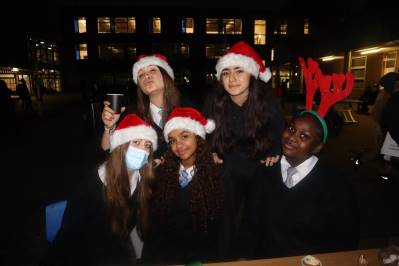 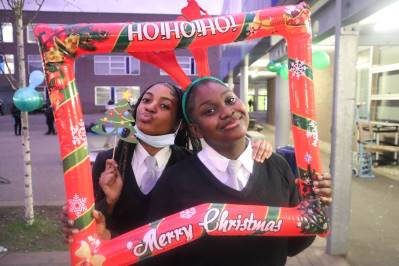 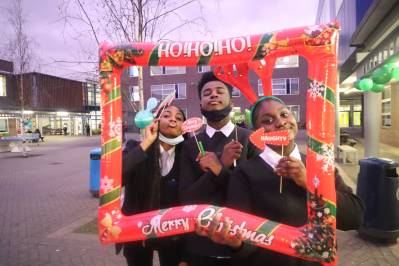 The project was created by internationally acclaimed artist Kay Rufai and is supported by the Mayor of London and is rooted in the 8 pillars of happiness; the impact of the happiness levels of a person, which in turn impact the ability to engage positively in relationships with self, others, and wider society.

Our annual Careers Fair welcomed a variety of colleges,sixth form and apprenticeship providers to help our Year10 and 11 students plan for life after Woodside.

We welcomed one of the world's leading contemporary music ensembles, The London Sinfonietta, for a workshop with our GCSE musicians.

Riya Williams Yuyada is a South Sudanese feminist with a passion for women’s human rights and peace. Born in Sudan in 1991, into a decades-old civil war, her mother fled with her and her elder sister to her own homeland, Uganda. Riya’s childhood was one of poverty and loss: she sold maize on the streets, rose at 4 am to help in her grandmother’s restaurant, and when her mother grew too ill to care for her children, Riya and her sister went to separate families. When she was 10, Riya’s father found and reclaimed his daughters, and Riya finally went regularly to school. Her traumatic childhood, she later said, left her, “thirsty for peace, equal rights and justice.” She went on to university, then returned to newly-independent South Sudan, determined to help her people. By 2015, she was known as a rising community leader. Riya has worked in internally displaced persons camps, co-founded Play for Peace South Sudan, and was a founding member of Crown the Woman South Sudan, a national grassroots organization fighting for the rights and empowerment of women and girls. In June 2018 she gave an inspiring talk at Kakuma Camp, Kenya, at the first TEDx event ever held in a refugee camp. Woodsiders were truly honoured to host a visit from Riya last week. She delivered a very special workshop with Woodside’s Feminist Society and gave an assembly to all of Year 11, both of which were amazing. Students were left thoroughly inspired by her work and vowed to continue championing equality for all. Thank you Riya!

Woodside students achieved an impressive 40 Grade 9s, 60 Grade 8s and 22 A*s in this year’s GCSE examinations. A fifth of students at Woodside were awarded top marks, with 20% of all grades achieved at 7, 8 or 9. Exceptional results include those by Maha Anwar-Choudhury, Gertrude Kolomiychenko-Ozetem, Salim Ahmed, Kevin Fernandez Montoya and Amina Aden who achieved 8 A**-A (grade 7+) grades. 56% of students achieved A* - C (Grade 4+) grades including English and Maths. With 30% of the year group achieving a minimum of one A* (grade 7+), Woodside students have once again demonstrated why, in its most recent inspection by OFSTED, Woodside High was judged to be outstanding.