"On the 16th of July, a group of students were selected to visit Shakespeare’s Globe Theatre in Central London in order to learn more about Macbeth. It was overall an interactive and indulgent experience that heightened our knowledge and understanding of the play.

Firstly, we began by taking a tour of the theatre itself. The building was an accurate reconstruction of the original that burned down in 1613. We were able to experience firsthand what the theatre would have been like at the time in terms of scenery and learnt about the history of this landmark. It was very popular during its prime, being able to fit over 1,500 people during an event and attracted many of the wealthy to visit. It was, however, closed due to religious reasons.

Afterwards, we arrived at a nearby studio where we would look at the play itself in greater detail. In this case, we looked at Act 1 Scene 7, where Macbeth gives into his second thoughts but is manipulated out of them by his wife, Lady Macbeth.

We looked at how a character’s status can alter. The three main factors found when it comes to a performance are: tone, gestures, and space. Taking this into account, all of us performed as both high and low status characters while also reenacting a part of the play too. Ultimately, it was a pleasant experience that I would say really improved my ardor for the play while additionally giving our group as a whole a greater perception of it." - Charles L 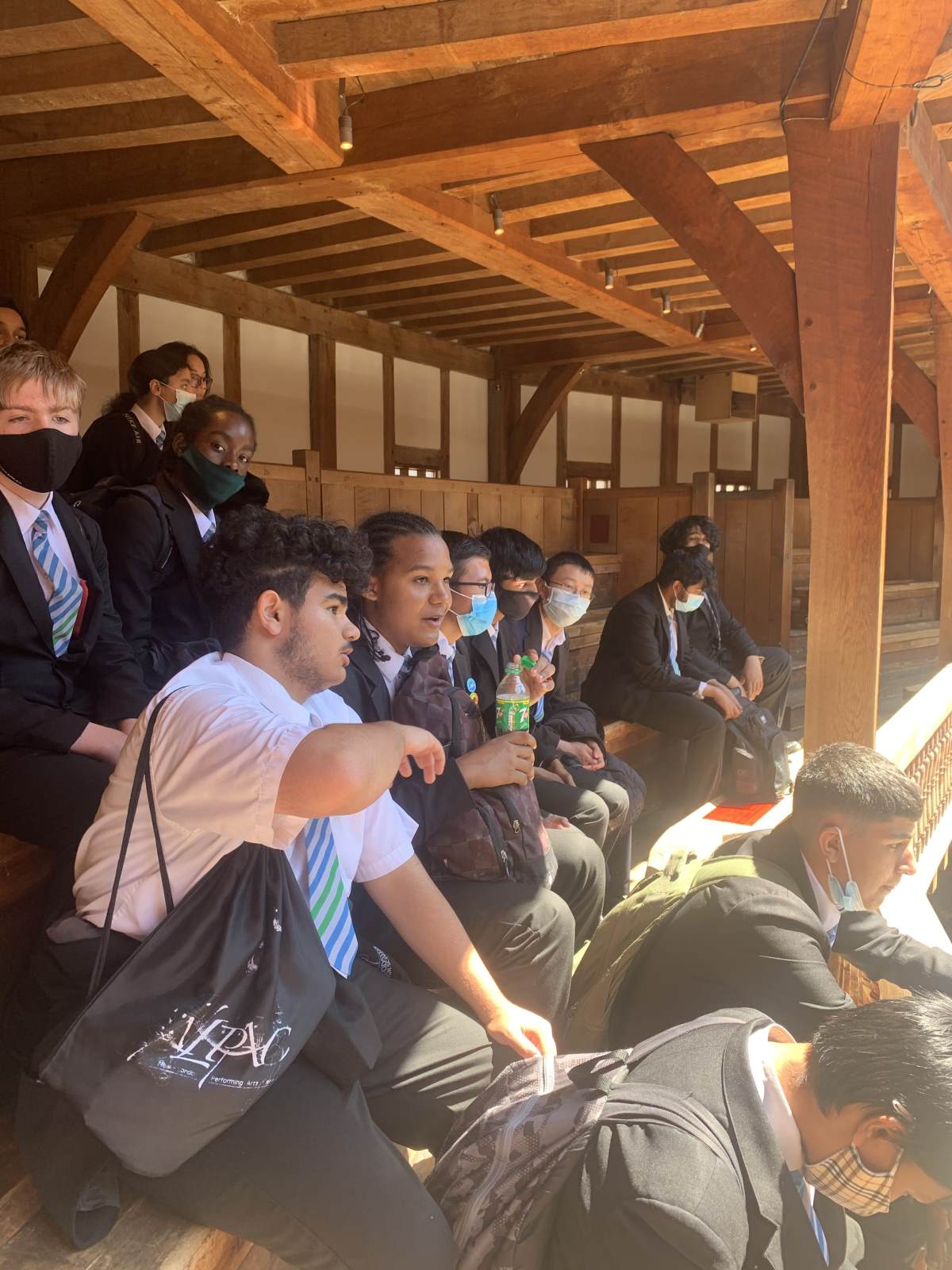 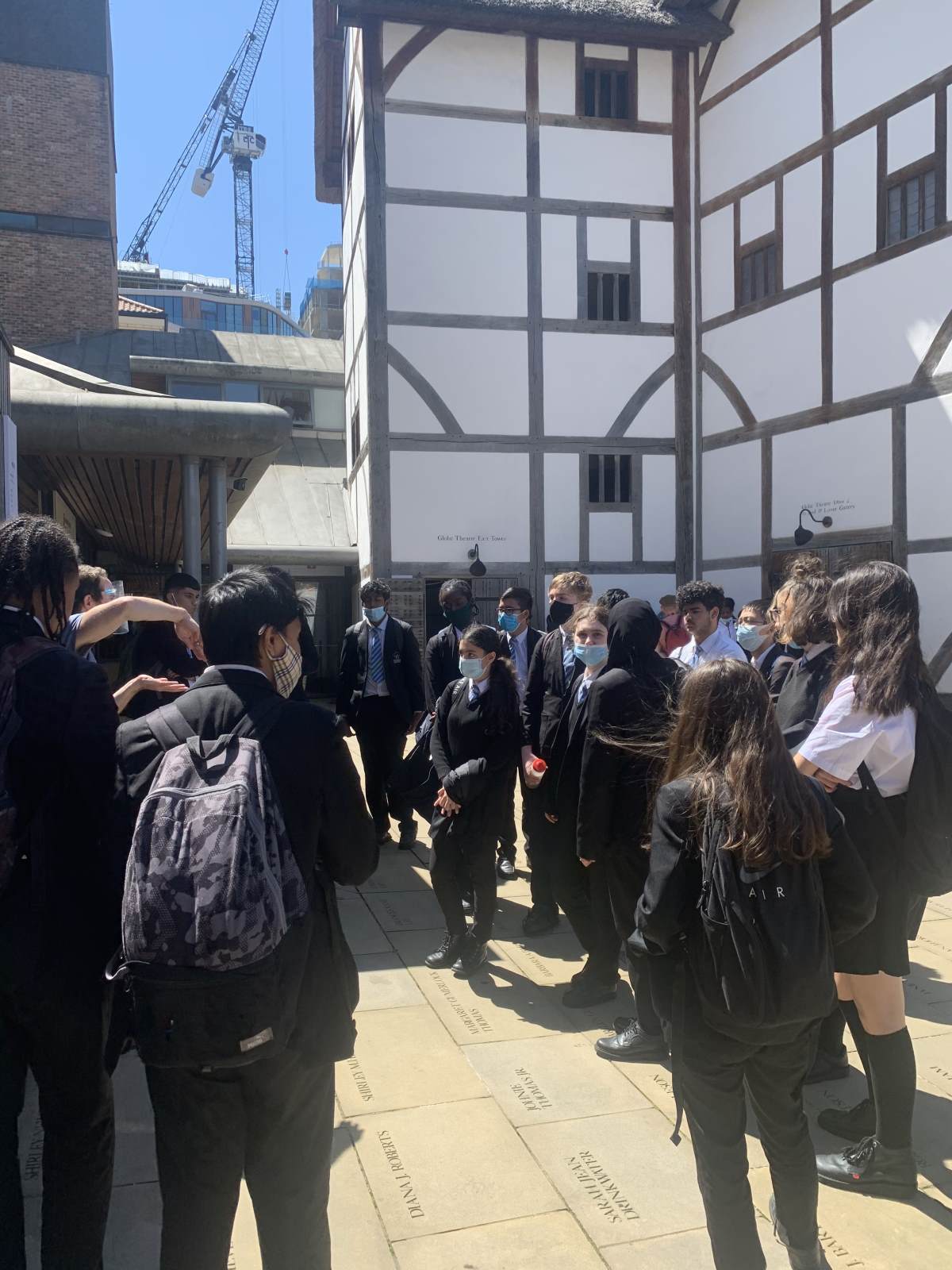